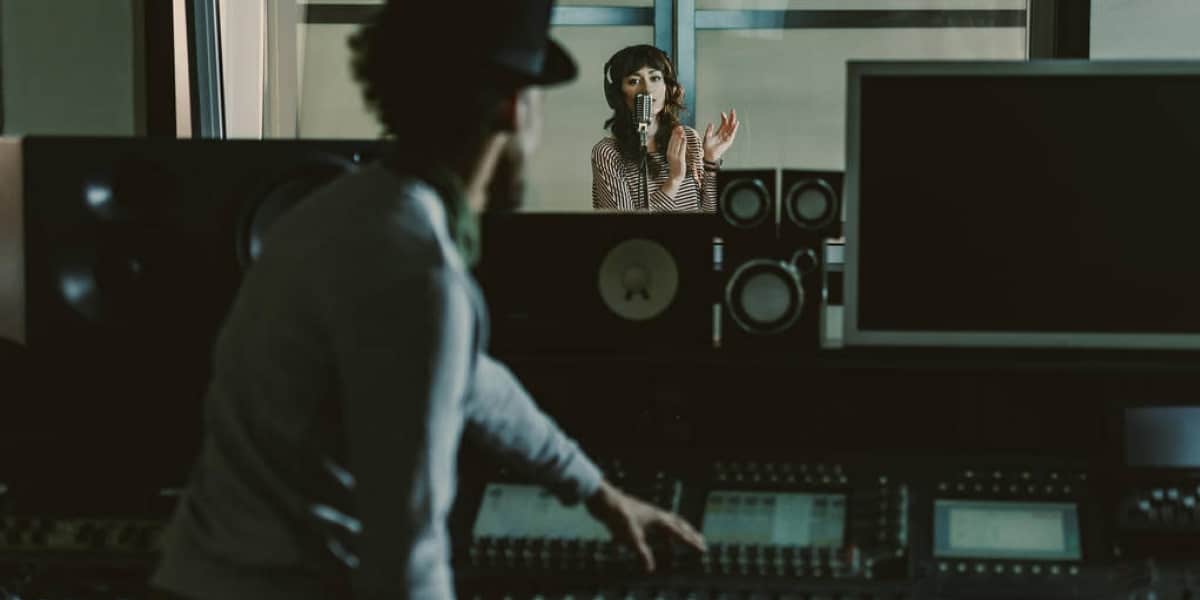 Get any of your stuff with you on the move, and listen to everything in real-time. iRig Pro I/O is small but robust, ideal for mobile recording and performance needs.

The iRig Pro I/O is a compact full-featured audio and MIDI interface, which includes many essential capabilities for mobile recording, in addition to capturing studio-quality sound wherever you go. The iRig Pro is indeed one of the most convenient music devices you can see on the market today. But, if you’re looking for alternatives, here’s a list that might interest you.

The 8×8 Midiface, created with GM5 technology from Ploytec, has excellent timing and Sys-Ex stability. MIDI data flow in the USB3.0 connection is prioritized while using USB3.0. This will keep your DAW running at a steady and dependable real-time performance.

This MIDI interface is compatible with all operating systems and can connect to two MIDI inputs and outputs. If you want to add additional MIDI ports to your computer, the MIDI 2X2 is a good option. There are up to 32 MIDI input/output channels to choose from, so connecting numerous MIDI instruments or controllers to your software application will be a snap. A separate LED is connected to each input and output to tell which one is in use.

Mio is a USB 16-channel MIDI interface that allows you to connect any MIDI-compatible controller, drum machine, synthesizer, and keyboard or to your computer via a single USB port. Mio is powered by the USB bus and is plug-and-play compatible with both Windows and Mac systems.

The MIDI Express XT, built with MOTU’s award-winning MIDI interface technology, is a quality MIDI interface and SMPTE synchronizer that connects to any USB-equipped Mac or Windows computer through a single cable.

The Express XT has eight MIDI inputs, nine MIDI outputs, and one hundred and eighty-two MIDI channels, and it is compatible with all Mac and Windows applications. In addition, sixteen one-touch presets (eight factory-programmable and eight user-programmable) provide quick access to various operating settings from the front panel of the device.

MIDISPORT 4×4 Anniversary Edition supports a total of 64 x 64 discrete channels of MIDI I/O via USB, enabling you to connect a wide range of MIDI devices at the same time. In addition, the use of a bus-powered architecture allows for the possibility of entirely mobile operation.